Connect with our award-winning team to grab one of only 10 spots we offer this month. We have innovative leadership-building, confidence-growing, pandemic-responsible programs.

By opting into the web form above you are providing consent for Elite Martial Arts to send you periodic text messages. Standard rates may apply. You can reply HELP at anytime or learn more. You may opt-out anytime by replying STOP. 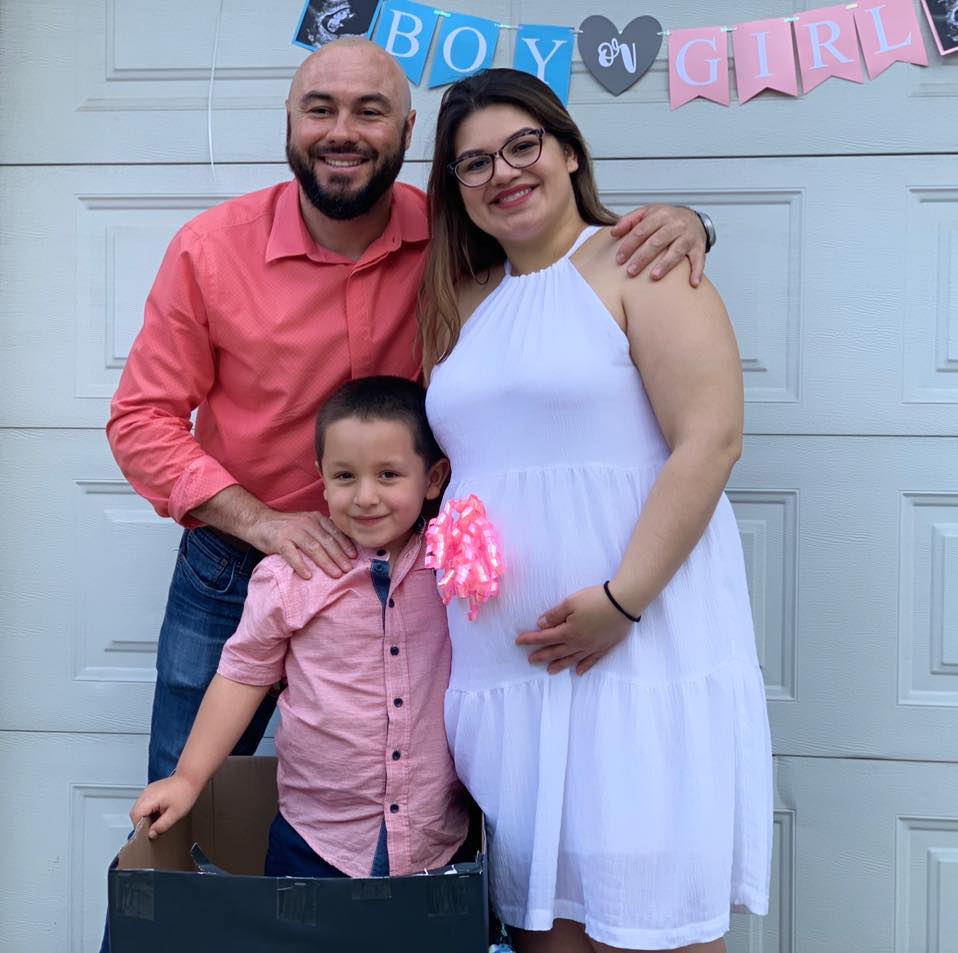 There isn’t enough words to describe how amazing our experience has been the past 3 months at ELITE martial arts. The staff is absolutely amazing, they have gone above and beyond for our family! My son is so happy and literally never wants to leave. I feel so blessed to have found them. My son has made so many new friends in the after school program and is actually sad when there is no school because then he can’t go to after school. Love everything about this place! 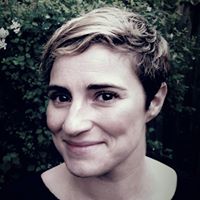 It's all about heart here! The team at Elite is 100% dedicated to the success and comfort of their students and instructors. You could find a few other places just as committed but surely not more so. Lori puts everything she's got into making this studio outstanding! 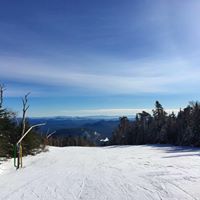 My boys have been part of the EMA family for 5 years. I have seen many positive changes in them over the years. They are respectful, hardworking & self confident. The instructors have been wonderful role models for them. If you are considering a martial arts program for your child you will not be disappointed with EMA! 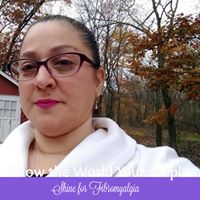 Can't say enough wonderful things about this place and the instructors. They really care about the kids. It is amazing to watch the students grow and develop self confidence, self esteem and self control. The school offers plenty of additional seminars and programs, like self defense, parents night out, guest instructors and after school care. It's worth looking into. 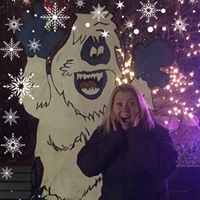 I absolutely love this school. The instructors are as nice as can be and are extremely helpful. I feel comfortable in the environment and would highly recommend this school to anyone!!!! My daughter loves coming and cannot stop talking about how much fun she has at karate and she is only 3 1/2 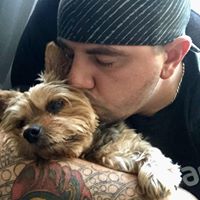 This is a great place! My son couldn't find a sport he thoroughly enjoyed until joining this team. He's a great kid to begin with and I didn't think his attitude could get any better but Elite Martial Arts has helped making him more disciplined and helpful at home. He looks forward to karate each and every week. The staff and teachers are fantastic, friendly and make everyone feel like a part of the Martial Arts family. There are great games, activities for everyone! 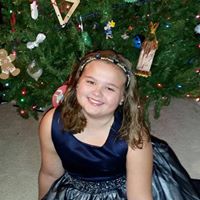 My daughter who just turned 7 was very nervous about starting Karate …but Sansei David, Lori & her instructor Mike, put her IMMEDIATELY at ease! I was in awe seeing how patient they all are with kids & of all ages! She's been going for a few months 2x/wk & has learned more than just Karate... determination, honor, dedication, respect & commitment. Her instructor Mike's amazing! I'd also recommend birthday parties there, as my daughter just has hers & I've never seen kids have more fun, as her instructor Mike is phenomenal & they all had a blast! Thank you David & Mike, as Taylor truly loves it there!! You guys are A+++ in my book! 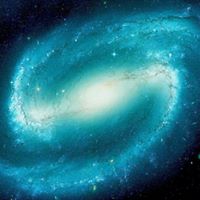 I absolutely love this dojo! It has been such a joy to be able to participate in a class where I learn true martial arts and incredible techniques, as well as become part of the family through all of our activities. I've been in the dojo for a few years and it is by far my favorite I have ever been to and thanks to my Elite Martial Arts family, I am more determined than ever to persevere through any obstacle and keep my principles and dreams alive and strong! My life has been changed thanks to this wonderful place and I'm so grateful to be considered an EMA family member and I'll always love this remarkable martial arts school! 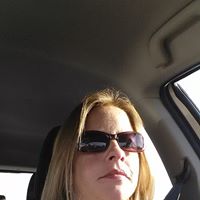 My son has serious attitude and anger problems and so I put him in the after school program after hearing great things on how patient and consistant the instructors are. He's doing great there and I feel like they are definitely part of the parenting team now instead of just a place to watch my child.
I have another child with no attitude issues and she loves it! She loves the structure of karate, how they don't yell like the last after-school place she went, and the fun games they play. It has added to her confidence and she's doing great. 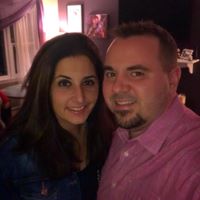 Devyn has been a part of the Elite Martial Arts family for about 9 months. In that 9 months he has graduated up to an orange belt from starting with a white belt. We are so thankful we found Elite Martial Arts, this is the first extra circular activity that he has joined and stuck with because he has so much fun while doing it. He is learning so much about karate and self defense. All of the instructors are amazing!! We also love that you have extra fun events like buddy night, theme weeks and parents night out. I highly recommend you to check out EMA if you are looking for something fun for your child. They also work on building your child to be a better all around person with working on self discipline, helping out at home and mannerisms. If I could give 10 stars I would!!! Keep up the great work EMA!!! 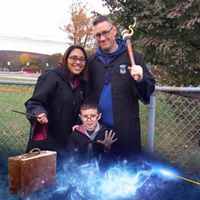 Everyone at Elite Martial Arts is amazing, from the owners to the instructors to the staff. We love Elite, and there are so many wonderful things that my family and I can say about it. This is a family place, and there is something for everyone. You are never a number at Elite. Everyone there knows your name and has an invested interest in your progress. If you have ever thought about martial arts for you or someone in your family then you have to give Elite Martial Arts a try! 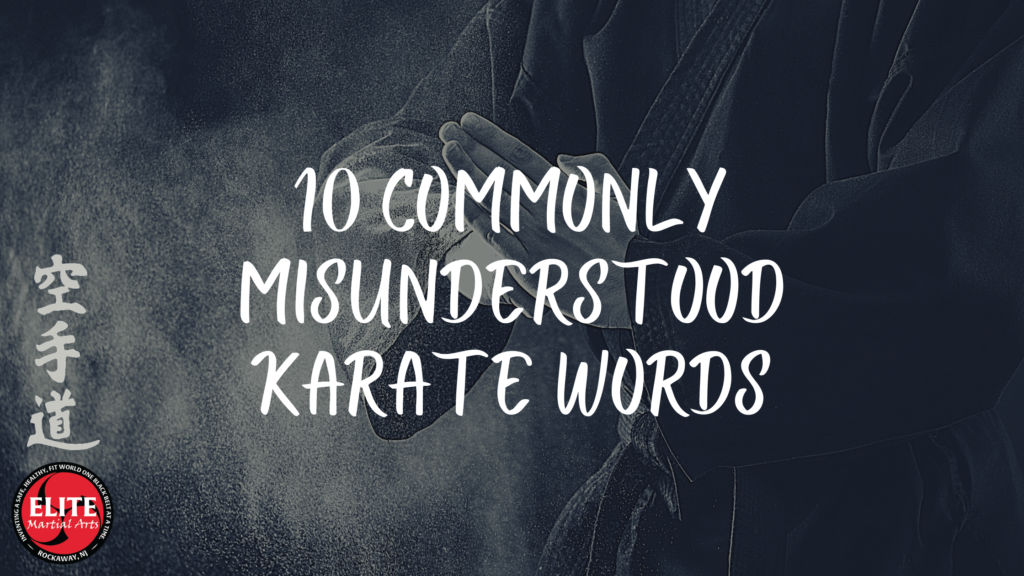 Here are ten words associated with the practice of Karate. They are widely used, but the meanings goes a bit deeper than popularly cursory usage (Borkowski Sensei).

Karate means empty hand…that simple, right?  Wait a minute… modern name Karate (空手) is made up of two characters 空, Ku or Sora, empty, sky, void and 手, Shu or Te, hand.  This name appeared late in Taishō era (mid 1920s).  It represents Karate becoming a Japanese (mainland) martial art, and detaching it from it’s provincial roots of Okinawa.  Prior to this date, Karate was written as 唐手, China hand.  Honoring the long standing cultural and martial exchange between the Ryukyus (old kingdom of Okinawa) and the Middle Kingdom.  Actually the character say Tang hand, honoring that long ago era (7-10 century AD) golden age of military and martial development and refinement.

Kobudo or Ancient Martial Way (古武道), has two major categories Nansei (Ryukyu islands) and Yamato (mainland).  The Ryukyu Kobudo is the study of mainly civil derived weapons; Bo, Sai, Tonfa, Nunchaku, Eiku, Kama, etc.  The mainland weapons are born of the fudal class and include, sword, spear, halbert, bow and arrow, etc.  While the Ryukyu practice is now divided into several Ryuha, systems, it remains true to the original practice.  While the Kobudo practice of mainland is now divided into Jutsu, traditional combat skill, Do ‘practice for self improvement’, and Gendai, largely sport or social participation based.

Understood as style or system, as in Goju-ryu (the style of using hard and soft methods) or Wado-ryu (Peace seeking method).  But 流 actually means flow or current.  As in the teaching of the founder that flows into generations of students.

Early martial arts students didn’t train in a building or dedicated space, at least not by today’s standards, and practiced outdoors.  Gradually, formalized Dojo appeared, and as any Japanese art with the suffix “do” (from the Chinese tao or dao, meaning “way” or “path”) would be practiced in these schools, they were often situated next to temples.  Now a modern Dojo is ‘physical space’ with polished wood or mat-covered floors, walls, implements, kamisa, scrolls, and mirrors.  Perhaps grandmaster Nagamine Shoshin said it best.

‘The Dojo is a place where courage is fostered and superior human nature is bred through the ecstasy of sweating in hard work. It is a sacred place where the human spirit is polished.’

Meaning (先生) life lived before.  A teacher, instructor, educator, holder of knowledge, mentor, and more.  A great Sensei is masters of their art or system.  They exhibit expertise in the subjects they are teaching and spend time continuing to gain new knowledge in their field.  In the Dojo they present material in an enthusiastic manner and instill a hunger in their students to learn more.

Kihon (基本) origin, foundation, used to denote basic practice (stationary or moving), ABCs of system or style.  The first position in Shotokan is on the hip, while in Goju-ryu few inches higher.  The repetitive practice is essential to advancing in all training.  Kata, Kumite or methods of self-defense all require good kihon.

Kata (型 or 形) is an individual (sometimes paired) training exercises for practice of karate and other martial arts.  But also much more. It is also fundamental form, routine, or pattern of behavior needed for a congenial relationship with another individual or group.

Kumite (組手) now associated with two opponents engaged in free practice of throwing and defending punch and kicks.  Often leading to a competitive expression.  Originally Kumite was Te-gumi (simply think of reversing the Kanji characters) something more combative and less sport oriented.  Gumi means to grapple, but also resemble or construct a fighting system.  Originally all skills, including elbows, knees, lock and throws were used in flowing match.

Kiai (気合), joining of spirit and mind.  Usually associated with the powerful yells of martial artists, and focused athletes looking for something extra.  It’s not uncommon to see someone yelling as they smash a pile of wooden boards, or, Serena Williams sending a ball with a yell and supersonic speed.  Kiai is a forceful breath release that unites mind and body, and a war cry all in one.  An army ‘going over’ or New Zealand rugby team (in their Haka) understand the power of kiai.

It’s not a gesture, but an act gratitude.  These are simple terms that we use in the practice of Karate.  With time the meaning might change based on your personal experiences, and changing views.  In a good Dojo, evolution is unavoidable.
CALL US
SCHEDULE
Web Special